provides professional photography and videography services throughout the United States. From weddings to bar mitzvahs, corporate headshots to group photos, weather phenomenons to beautiful sceneries, pets to people, professional to artistic expressions, and much more.

Schedule a private photoshoot, family gathering, corporate function or any other type of event that you want to have immortalized with professional photography and videography services from Moving Warriors Media.

Meet Our Past Clients 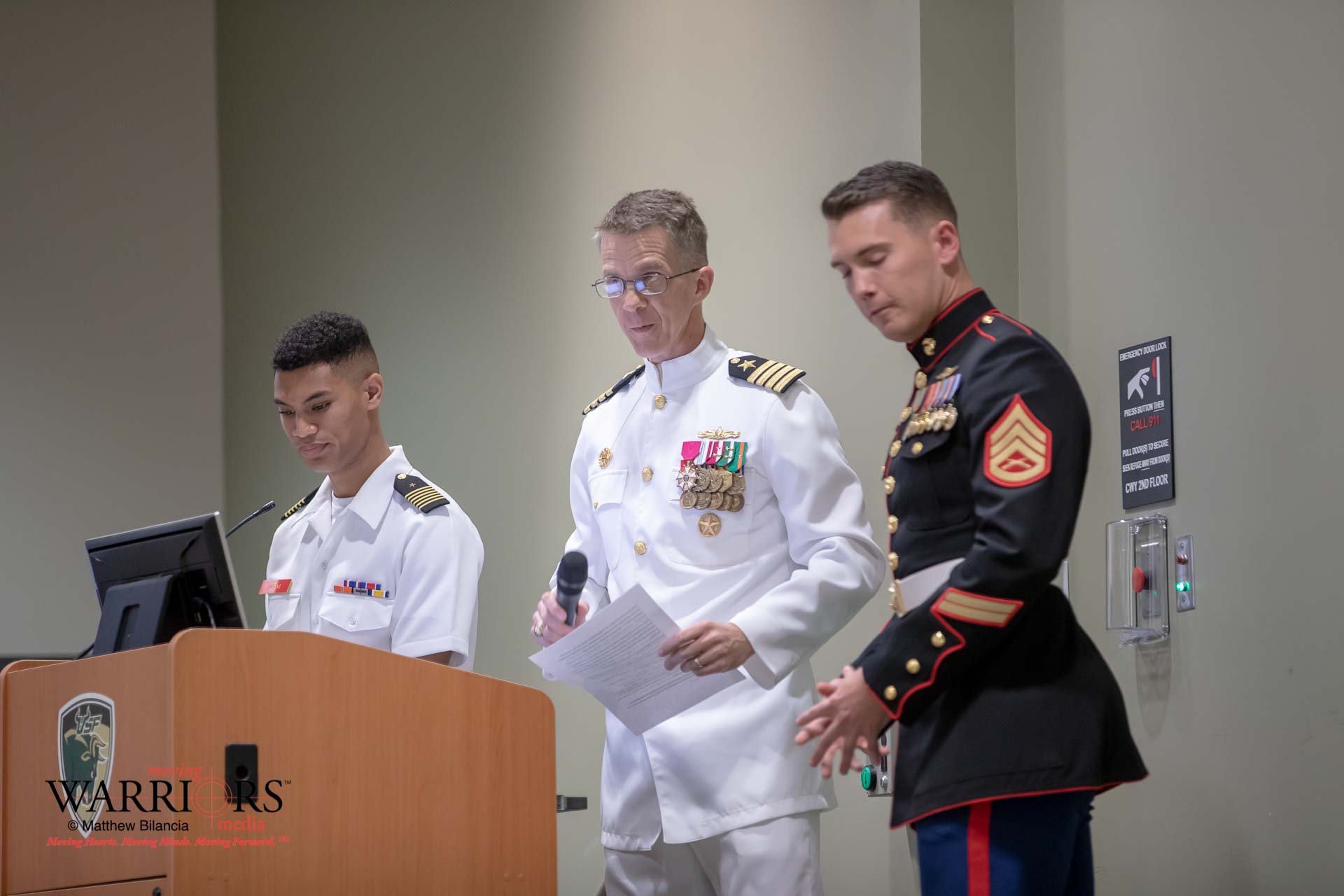 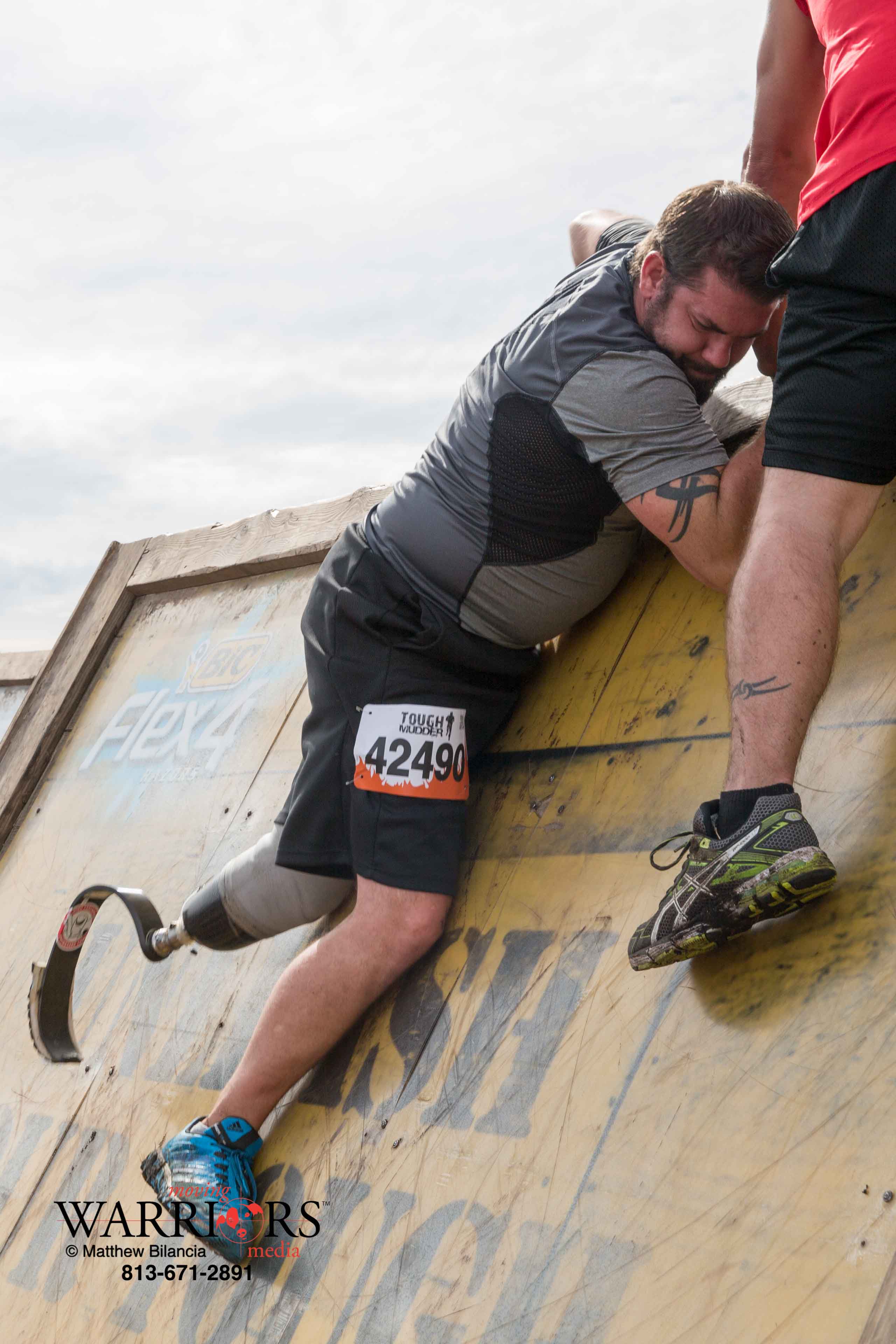 Athletes that inspire us! 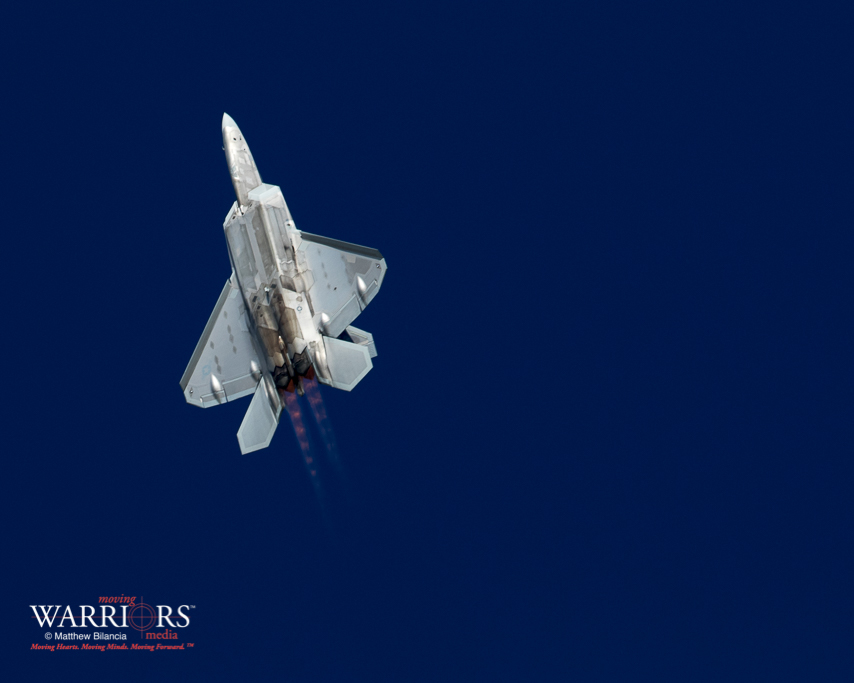 Some of the planes, tanks and other machines. 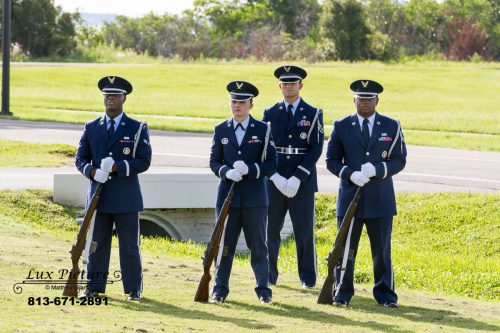 A Note From The Founder

Moving Warriors Media was created to support the recovery of wounded veterans by bringing visibility to their stories, and by bringing hope to other veterans through sharing “profiles in courage” and examples of what is possible.

Today, we provide media and marketing services for non-profits, for-profits and government agencies, as a for-profit charitable corporation based in the Tampa Florida area but traveling nationally.

Our vision for tomorrow is to build a network of creative and technical professionals who share our passion for the story and for service.

We are bringing the inspiring stories of veterans and others who are healing themselves and others through sports, camaraderie and community service. 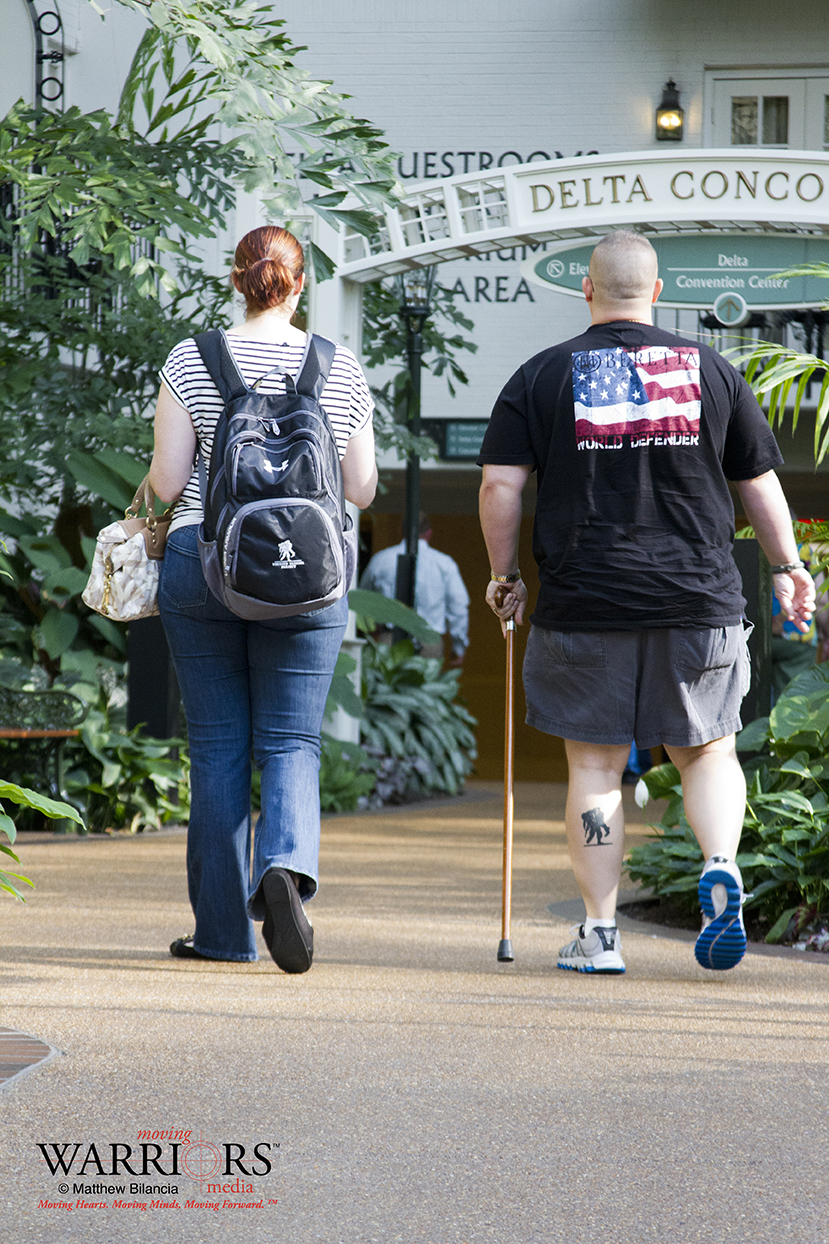 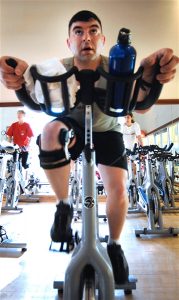 Medically separated Senior Airman, Matthew Bilancia was born in Summit New Jersey, November 5, 1979. Matthew is the middle child of three boys. His father has been working in the computer field for over 20 years, while his stepmother worked as an office manager for a greenhouse. Matthew graduated from Pequannock Township High School in 1998 while also receiving a certificate for welding and masonry. He joined the Air Force in late 1999, in part, to continue his education and work on his Bachelor’s degree in business management.

Matthew worked as Aerospace Propulsions Journeyman for the 355th Component Maintenance Squadron at Davis-Monthan Air Force Base “DMAFB”, Tucson AZ, before his injury on July 21, 2002. His primary responsibility in the 355th CMS was trouble shooting and repairing the motors and propellers for multiple C-130 squadrons stationed at DMAFB. He also calibrated test, measurement and diagnostic equipment, and completed maintenance on aircraft accessory systems supporting three flying squadrons comprised of EC-130H combat and training aircraft. 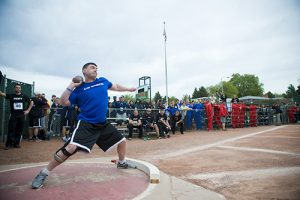 In July 2002, when his motorcycle was rear-ended by a car that was traveling at over 80 mph, Matthew suffered several traumatic injuries, including a shattered right tibia, damage to every ligament in his right knee, and major damage to his right shoulder, left clavicle, hip and pelvis. He also sustained closed head trauma that eventually caused him to become medically separated from the service in 2004. He has sought treatment to repair his injuries through multiple medical facilities including the University Medical Center, Southwest Orthopedic Surgery Specialists and the Veterans Affairs health care system. He has now had 34 surgeries since the accident, all the while proving to everyone that he can overcome anything with the help and support of others, even when doctors said that he would never be able to play sports again.

The thing that Matthew says that he misses the most about his time in the military is the camaraderie that was shared with his fellow service members.

Matthew wants to help others through their road of recovery by sharing his experiences, explaining how he uses sports to help manage his pain from endorphin release instead of medication and also document others through photography and videography of their achievements. Matthew believes that, “By being an inspiration to others it will keep both me and others motivated, then I too can continue in an active recovery of my own injuries.” This philosophy eventually transitioned into how Matthew started doing photography and videography. He began to document his own recovery, along with others that he was close to who had become injured or ill on active duty.

Matthew Bilancia has been taking pictures and doing video public service announcements since early 2009, and has been enjoying every minute of it. He has used the knowledge and experiences that he gained from his time in the Military to create Moving Warriors Media. Moving Warriors Media believes that the core values that were instilled in Matthew Bilancia while in the Air Force is what separates them from other media groups.

“Excellence in All We Do”

Buy Amazing Stock Images and Support the Cause!

Send us a message here and we will get back to you with an answer within 24 business hours. Thank you!

As you can see, Moving Warriors Media is a multi-faceted photography company specializing in capturing that perfect moment.